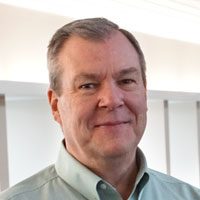 William Craft graduated from Webster University of St. Louis, MO, with an MBA [4].  Craft is the sales manager at Academy Mortgage [3]. He served in the U.S. Marine Corps for 20 years [4]. Craft has served as a Yuma City Councilmember and Deputy Mayor [1]. Craft was also elected to serve as the Airport Authority President for the Yuma County Airport.
Craft is a former president of the Yuma Sunrise Rotary and past chairman for Housing Authority for the City of Yuma (HACY). He previously served as president of Big Brothers, Big Sisters of Yuma. He currently serves on the Merit Board for the City and the Public Safety Personnel Retirement System [4].