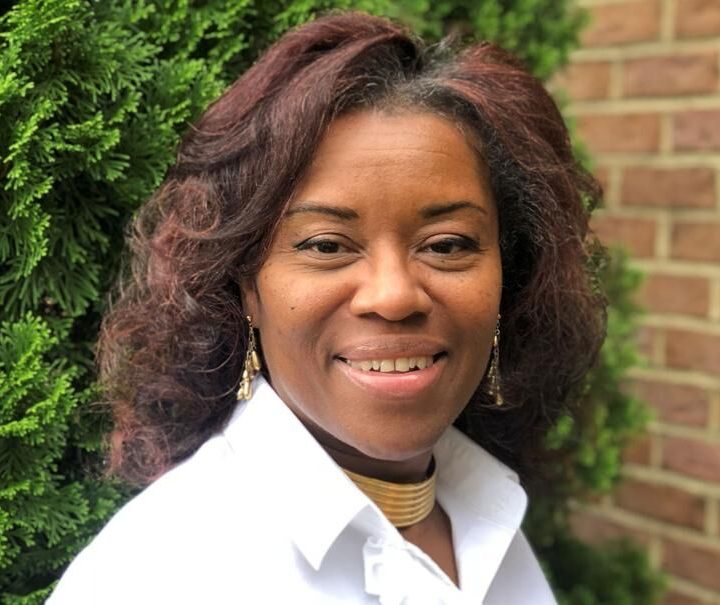 Winsome Sears graduated from Regent University with a Master of Arts in organizational leadership. Sears is a Marine veteran, member of the Virginia State House of Delegates, Vice President of the Virginia State Board of Education, and co-chair of the US Census Bureau’s African American Committee. Sears became the first black female Republican to hold a seat in the Virginia House of Delegates. She also leads a men’s prison ministry and directs a women’s homeless shelter for The Salvation Army.