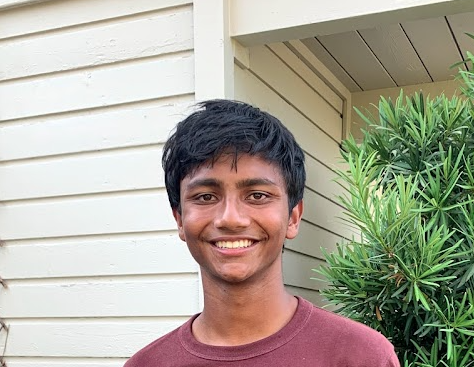 Vaibhav is a junior at Lynbrook HS in San Jose, primarily interested in finance, business, and law. He competes in Public Forum debate and DECA. In his free time, he enjoys watching sports and reading. Vaibhav joined The Polling Place to utilize his interest of research in increasing civic engagement and he’s excited to lead this team! 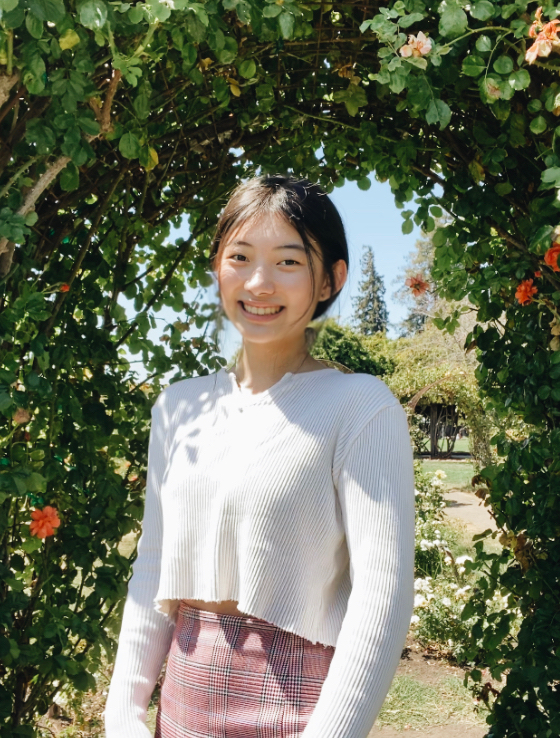 Emily Han is a junior in Bay Area, California. As a four-year Debate Competitor, three-year Model United Nations Competitor, a teen entrepreneur, and a political activist, Emily has a strong interest in public speaking. Through The Polling Place, Emily strives to increase political literacy among voters, locally, regionally, and nationally. In her free time, she enjoys “zooming” her friends and drawing on her iPad. 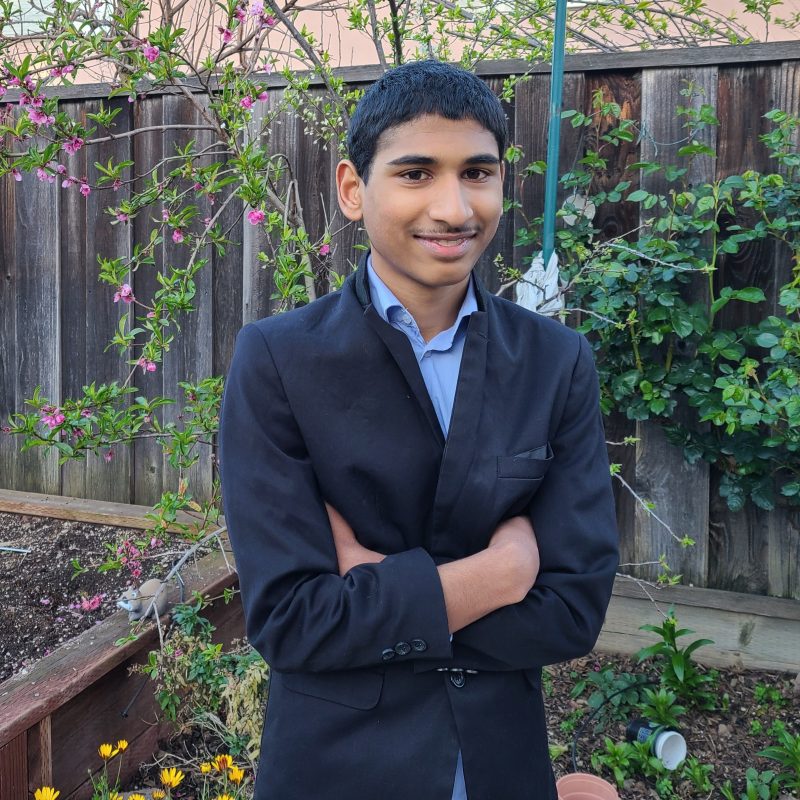 Arvind is a junior at Lynbrook HS in San Jose. He is very interested in Public Policy, Law, and Business. He competes in Mock Trial and in his free time he loves to play video games and watch sports. Through The Polling Place, he seeks to advance voter education and give voters an easy place to find all the essentials. 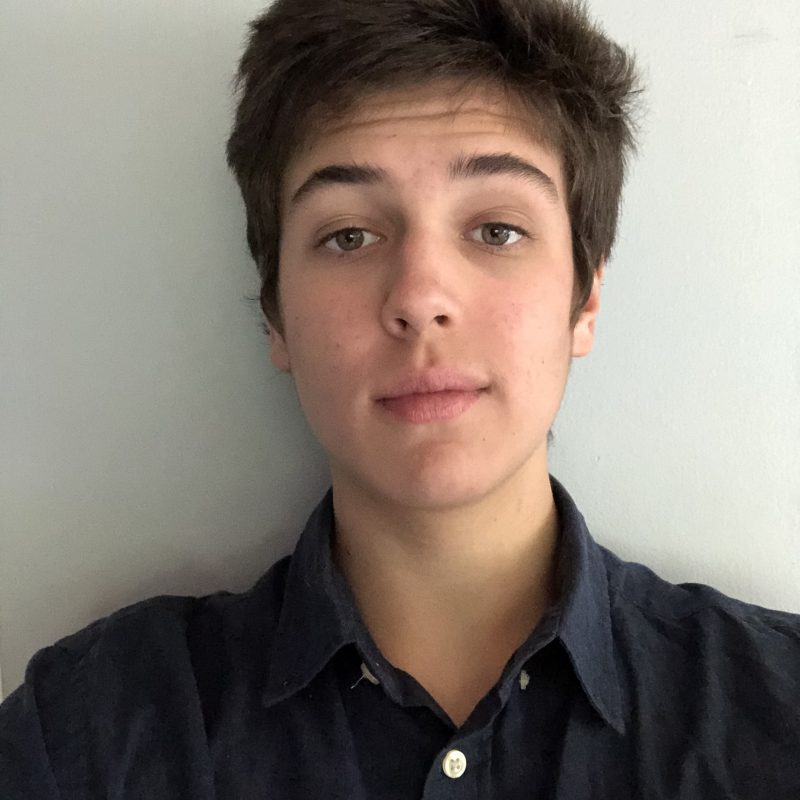 David is a senior at Campbell Hall High School in Southern California. As captain of his Public Forum debate team, he is extremely interested in researching public and foreign policy. He has become a passionate political activist for issues close to his heart such as systemic racism, LGBTQ+ rights, climate change, poverty reduction programs, and unionization. David joined The Polling Place because he believes that making a ground-up approach to politics more accessible is the best way for people to see real change within their communities. When David’s not debating, he creates political content on TikTok for his 20k+ followers. 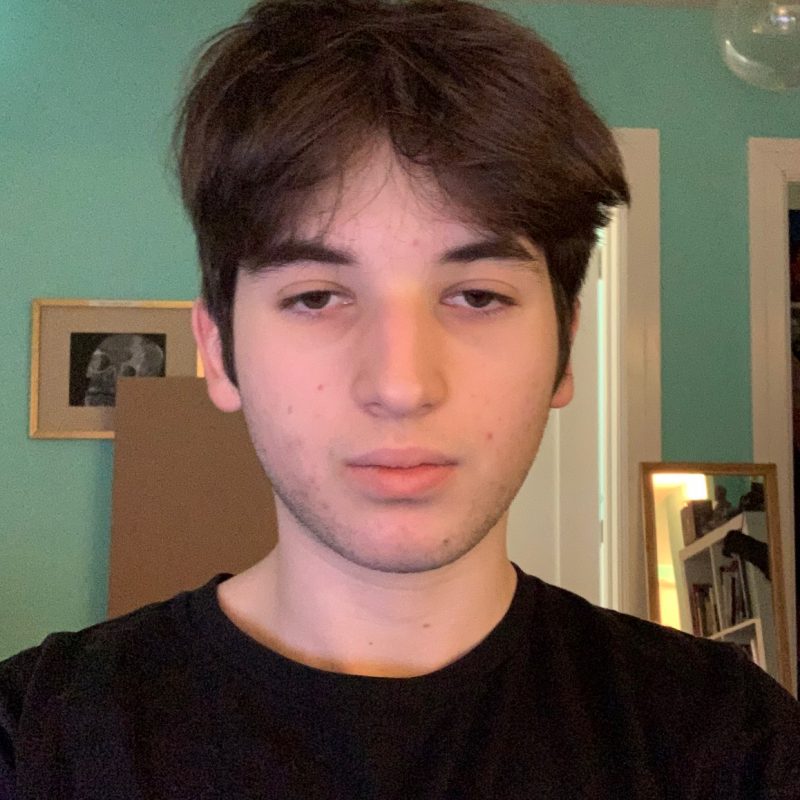 Alex is a senior at Campbell Hall High School. He’s interested in art and digital design. Alex has been doing art for 8 years and recently has found interest in applying his artistic and digital skills to help spread information about elections. For Alex, The Polling Place is the perfect place to do just that. In his free time, Alex likes to draw, play video games, and write poetry. 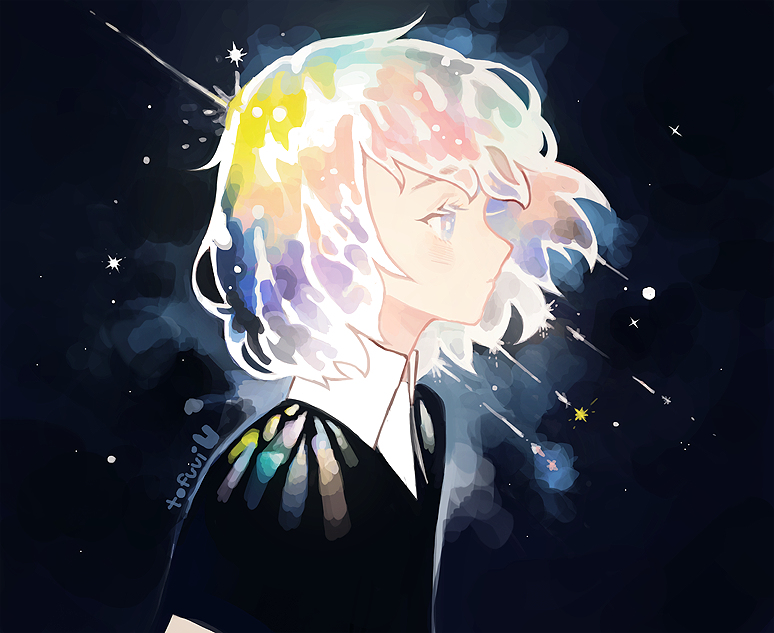 Grace is a junior at University High School. She is deeply invested in domestic and international politics. Grace seeks to provide concise and informative research at the Polling Place to educate voters about elections and candidates. In her free time, she enjoys listening to music and playing with her cat. 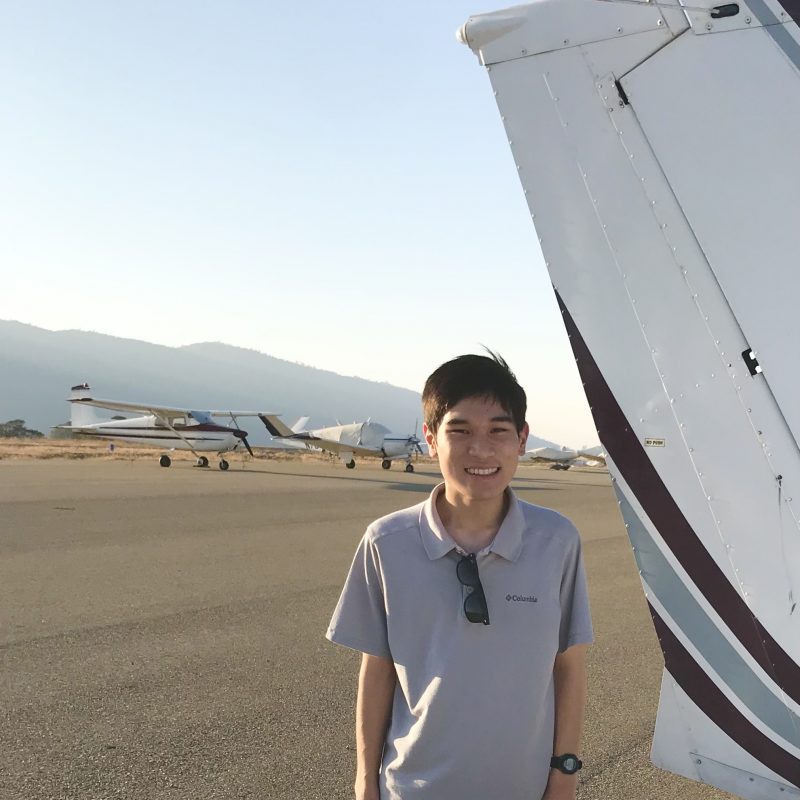 Matthew is a freshman at Purdue University. He enjoys learning about how government works and how politics impacts global affairs. He is an incoming cadet in college Air Force ROTC, and aspires to serve the American people through an officer career in military service. Through The Polling Place, he hopes to help citizens be well-informed on political matters so that they can make critically analyzed decisions in voting. 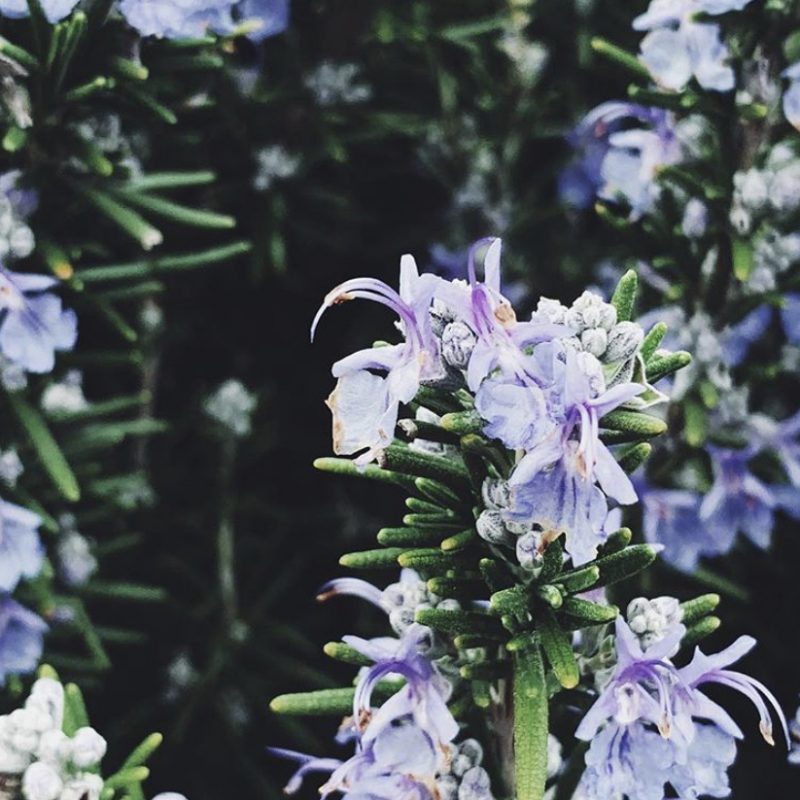 Sanjana is a junior at their local high school. Her hobbies include learning about astronomy, philosophy, listening to podcasts, and watching documentaries. Through The Polling Place, Sanjana hopes to make both local and statewide politics much more accessible to the public. 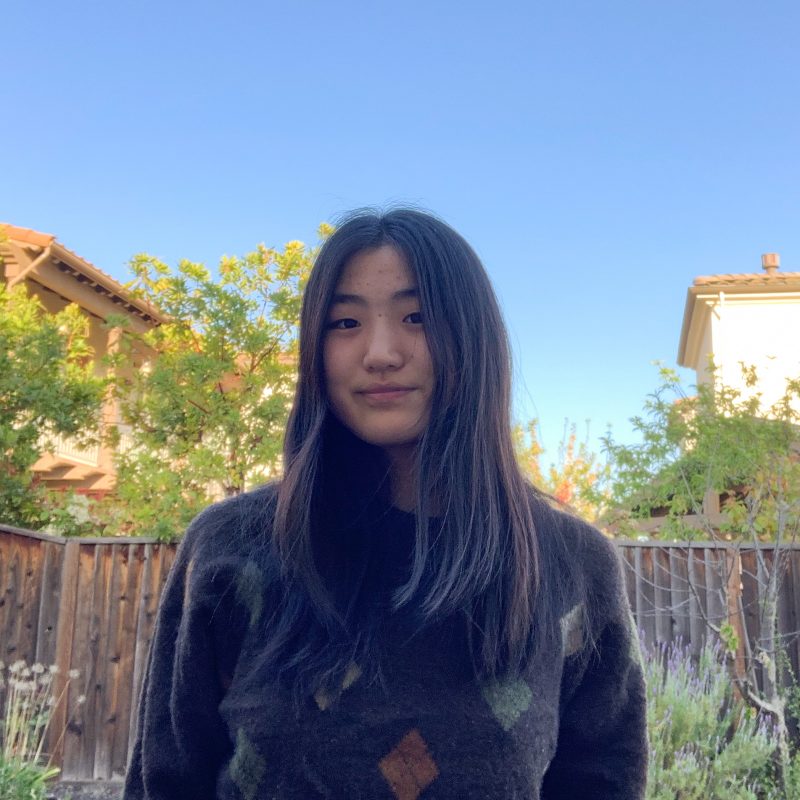 Katherine is a junior at Dougherty Valley High School in San Ramon, California. She holds areas of interest in law, politics, business, and design and wishes to create tangible change that has an actual impact. In her free time, she enjoys napping, listening to music, and reading comics. 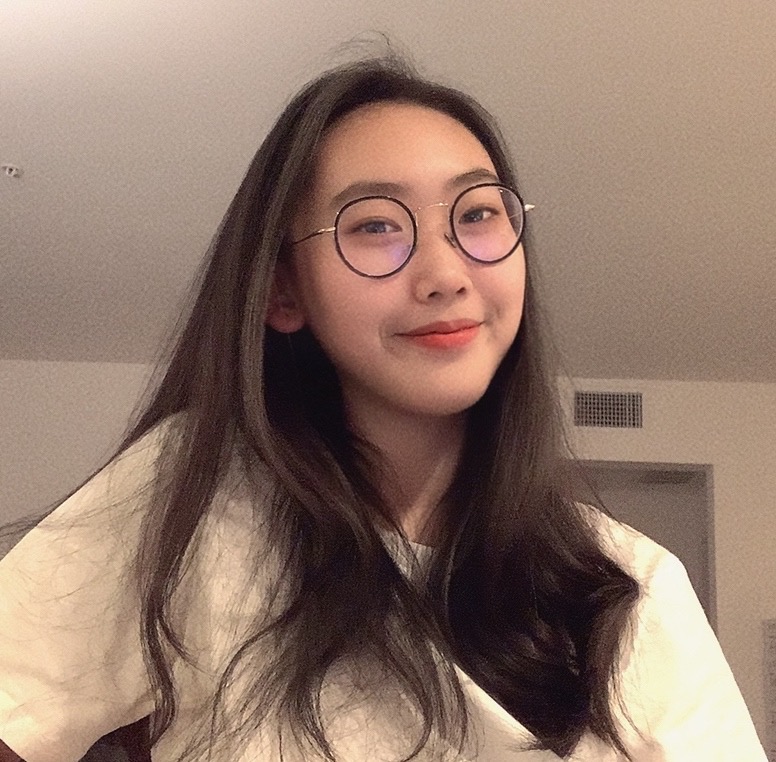 Daisy is a junior at University High School in California. She is interested in criminal law, psychology, and economics. Daisy enjoys doing parliamentary debate. She wants to make the voting process more easily accessible and objective through The Polling Place. She likes listening to music, practicing collage, photography, and reading poems. 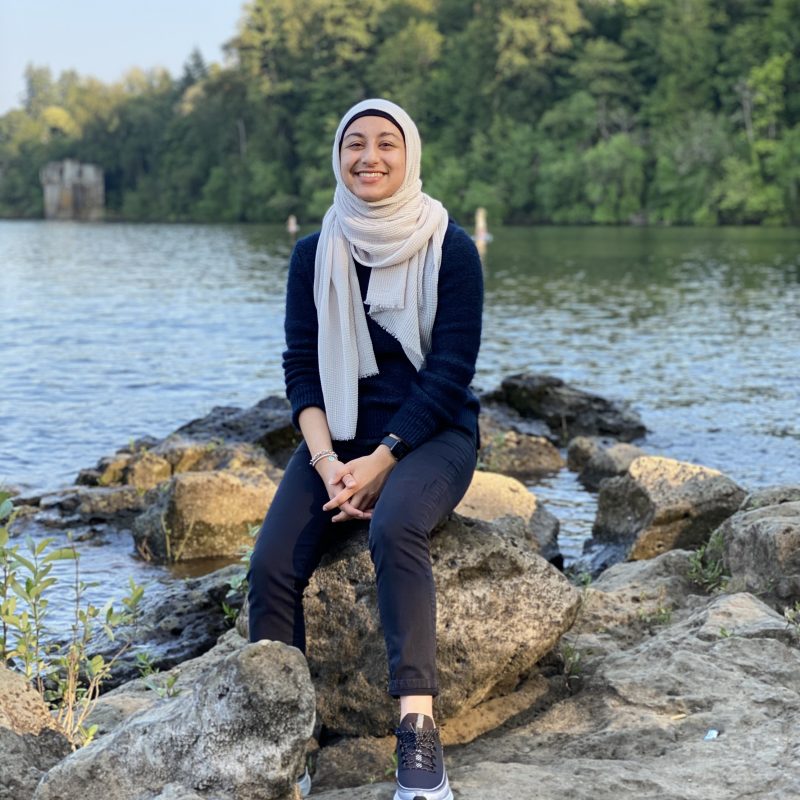 Fatima is a sophomore at George Washington University studying International Affairs, and is interested in diplomacy and human rights. She is currently an intern at the Office of Congresswoman Linda Sánchez where she researches legislation, writes memoranda, and more. She hopes that The Polling Place will help voters easily access information about elections. In her free time, she enjoys exploring her neighborhood. 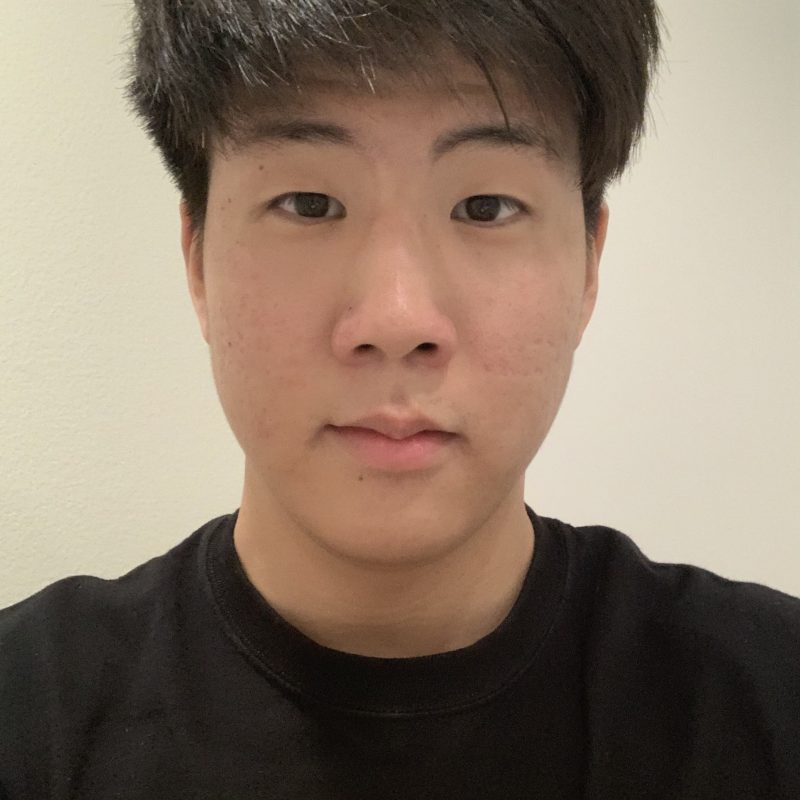 Andy is a senior at Harvard-Westlake School. He is interested in American politics, economics, history, and philosophy. Andy volunteers for local food programs and tutors underprivileged youth in his community. In his free time, Andy watches the NFL and the NBA, as well as historical content on YouTube. 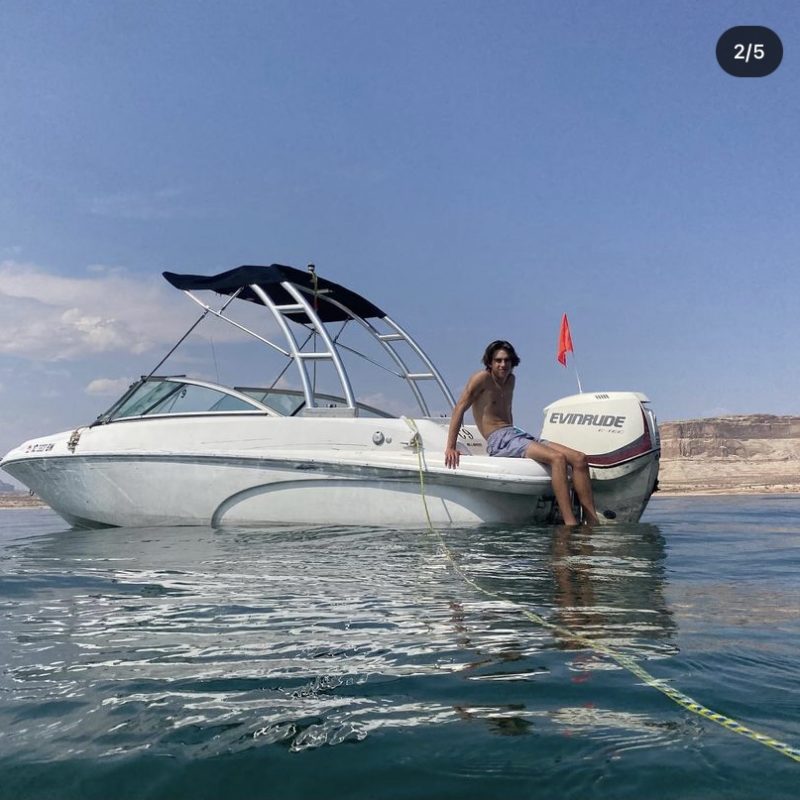 Ben is a senior at Campbell Hall in Los Angeles. He is interested in public service and more specifically wants to help people on a large scale. He volunteers often in his community at homeless shelters and in his free time plays baseball and basketball and takes pictures. 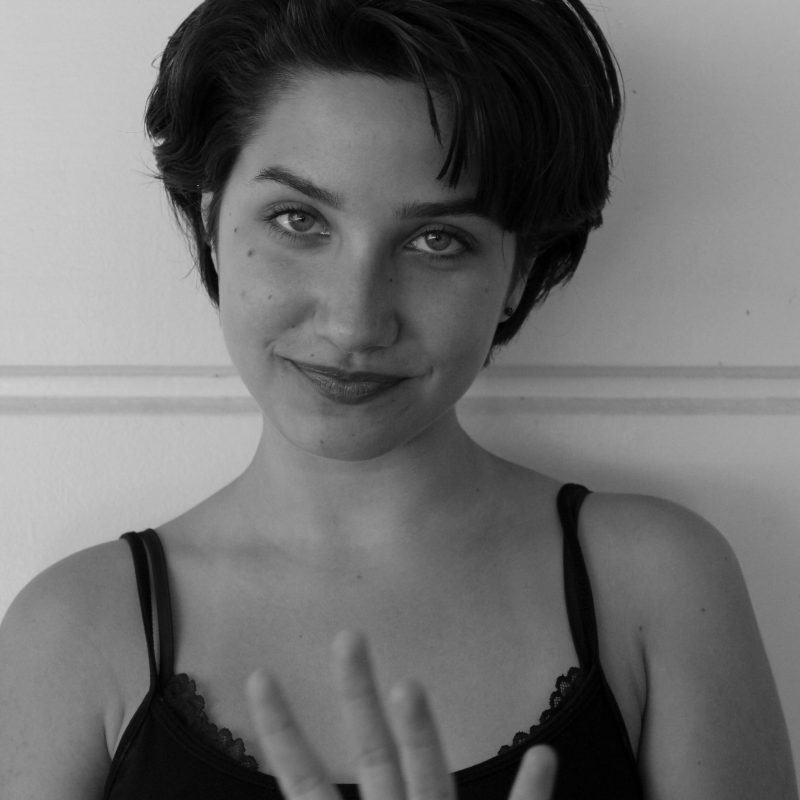 Georgie is a senior at John Burroughs High School in Burbank, CA. Learning about and participating in politics has always been a part of her life. She hopes to pursue international relations/political science in college. She believes voters deserve information on candidates that is truthful and provides them with the tools to make the best decisions for themselves and their families.