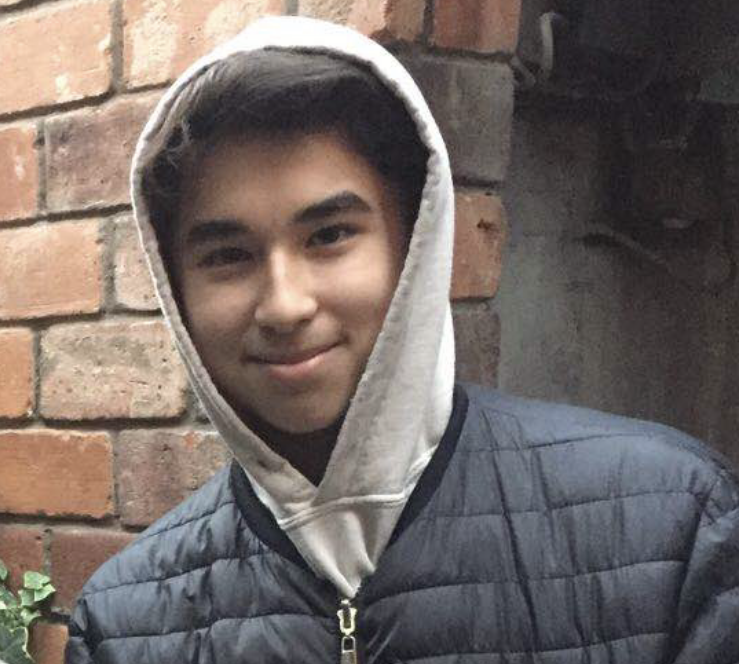 Louis is a senior at The Peddie School, a boarding school in New Jersey, but lives with his family in Beijing whenever he isn’t there. He loves learning about anything related to the humanities, but especially international relations and foreign policy. Louis has spent much of his time starting new clubs and activities at his school, where he captains the newly revived debate team and co-founded a chapter of the High School Democrats of America organization. He is eager to bring his passion for politics and civic education to The Polling Place. In his free time, Louis enjoys watching thriller movies, listening to hip-hop, and cooking. 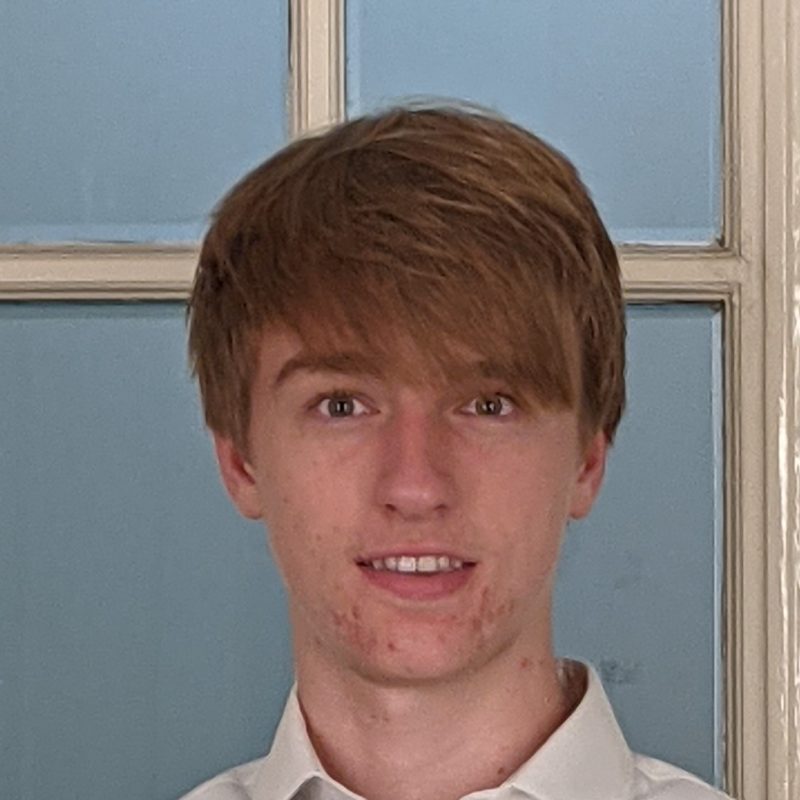 Nicholas is a senior at Princeton High School in New Jersey. He’s interested in how traditional philosophy and studies of behavior apply to public policy. Through his experiences on the debate team, as well as working for state-level political campaigns, he’s recognized the need for an organization like The Polling Place to provide accessible information to voters. In his free time, Nicholas likes writing poetry, playing the piano, and cooking. 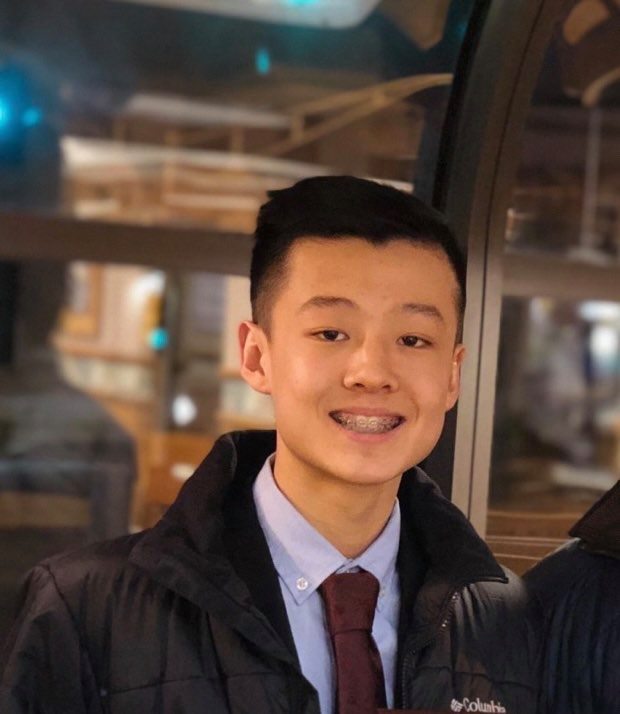 Dennis is a senior at the Peddie School. He’s interested in politics, public policy, international relations, and economics. He hopes that through The Polling Place he can help reduce confusion and make the voting process more accessible, especially locally and in New Jersey. He loves to play basketball, drums, and is the biggest Kobe fan you’ll ever meet. 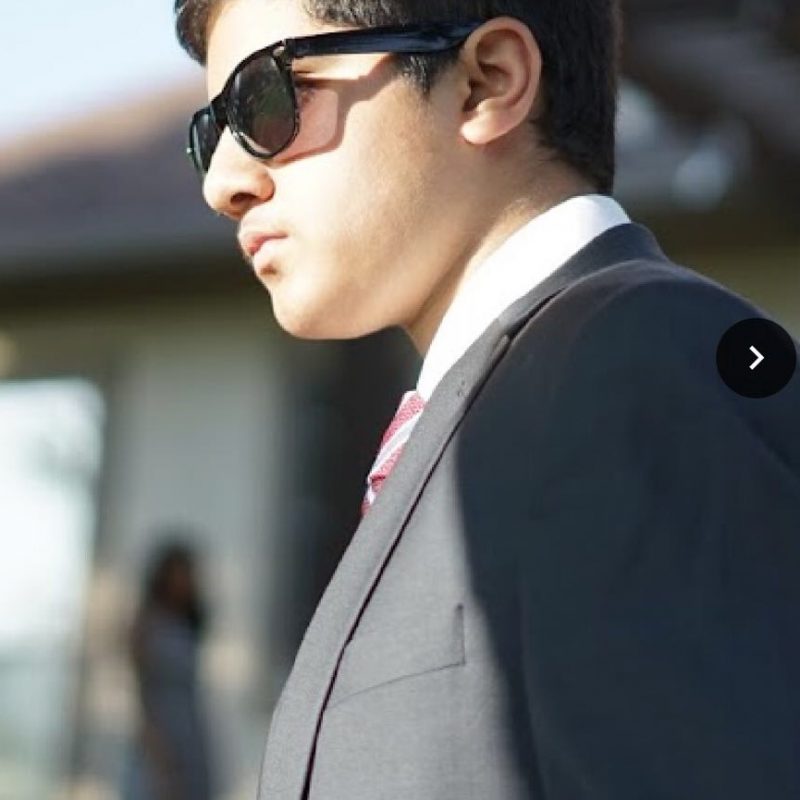 Shri is a senior at Montgomery High School. He’s interested in politics and finance. He likes to volunteer as well as participate in debate and other civic-minded activities. At The Polling Place, he seeks to improve voter turnout and awareness about elections and candidates. In his free time, he likes listening to music and playing video games.