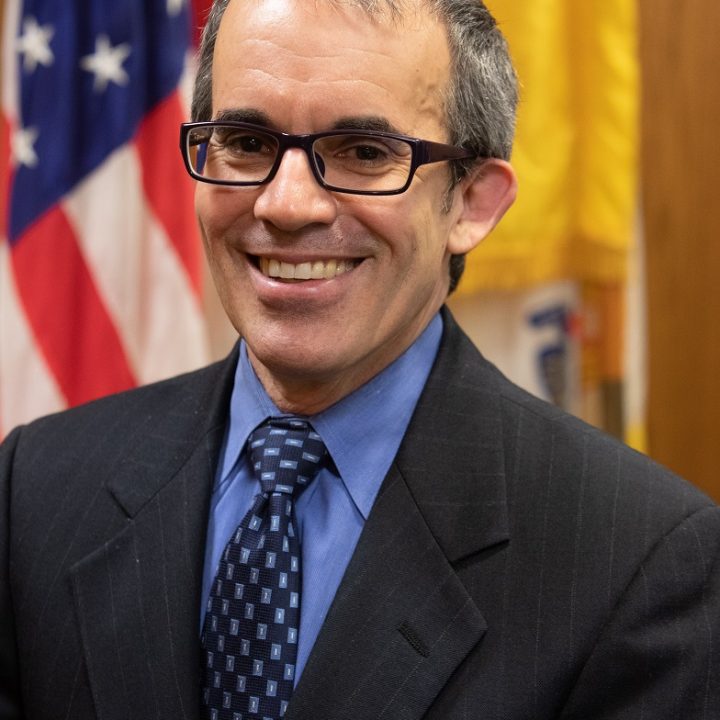 Grayzel has various degrees including; a Bachelor’s degree in Economics from Cornell University, a bachelor’s degree in Operations Research Engineering, from Cornell University, and a Masters degree in Industrial Engineering from Columbia University. After college he started work at the position of Marketing & New Business Development at Bristol-Myers Squibb from 1985 – 1998 he then was the president of G3 Medical Development from 1998 to today. 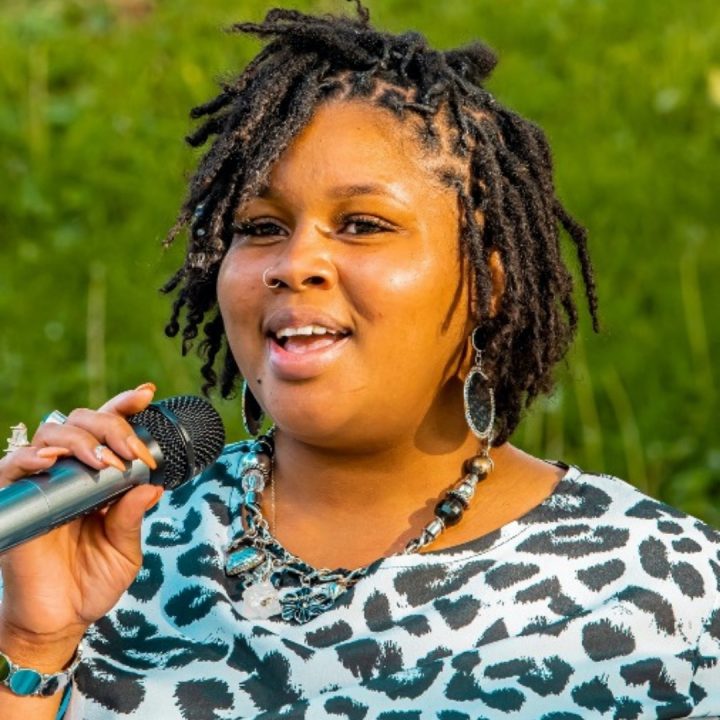 Bridgette Craighead graduated from William Fleming High School and earned a cosmetology certificate from Paul Mitchell The School Roanoke. Craighead operates a cosmetology business and founded the Black Lives Matter chapter of Franklin County. She has also been accused of misdemeanor charges of abusive language. 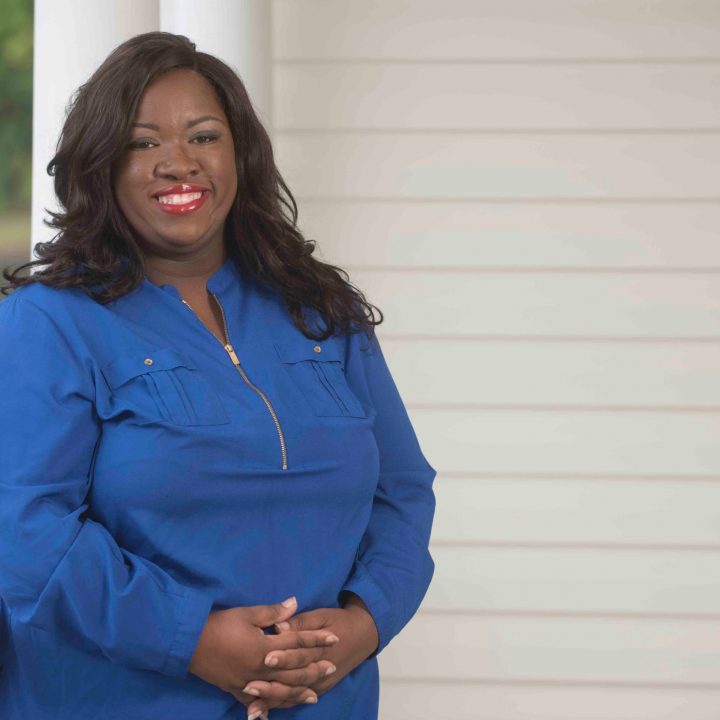 King earned a Bachelor’s degree at Norfolk State University and previously worked as a community relations professional and a special needs parent advocate. 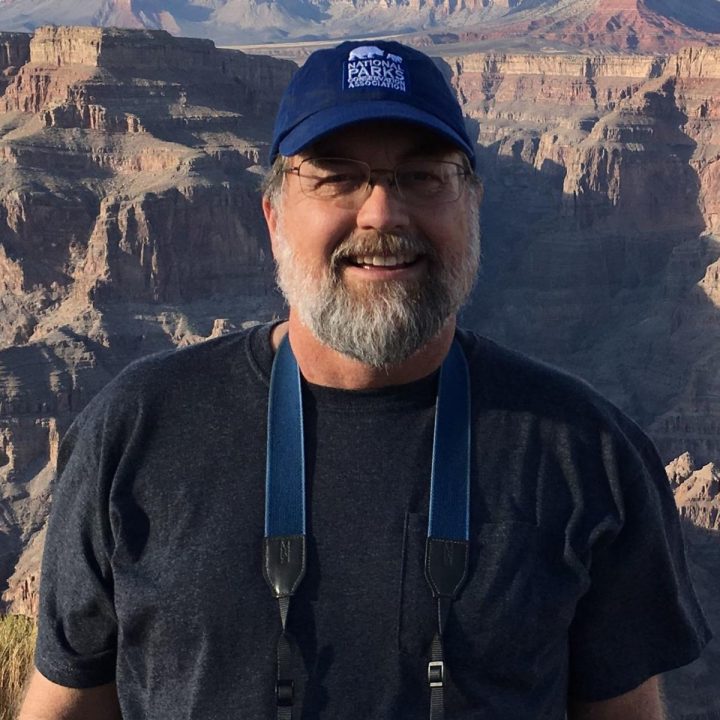 Kevin Dahl, raised in Arizona, was the son of a World War II veteran and a working mother. He went to public school and has always been fascinated with the environment. Due to this, he has been making an impact since high school, where he led a student group dedicated to recycling and awareness. At 14 years old, he stood before Congress for the first time with a proposition to expand the Grand Canyon National Park. Dahl completed college and became as a superintendent for Pima County, later becoming Executive Director off the Tuscon Audubon Society, an organization based on environmental justice. Now, he is a senior Arizona Program Manager for the National Parks Conservation Association and is a published author of local agriculture and conservation. 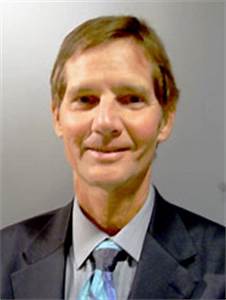 Steve Kazachik is a University of Arizona graduate and obtained a bachelor’s degree for Public Administration as well as a Master’s in Higher Education Management. In the past, he has been the Associate Director of Athletics for Facilities and Project Management, and worked at the Industrial Relations for ASARCO Mission Mine. Kazachik has also worked for the University of Arizona in the Department of Intercollegiate Athletics. He is currently on the Tucson Council. In his free time, Kazachik is fond of running, biking, and travel. 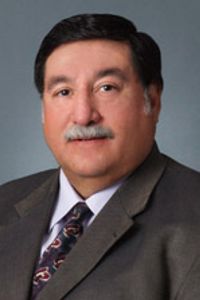 Richard Fimbres, raised in Tucson, graduated high school and went on to joining the army as a military policeman during the time of the Vietnam War. He has served as a Governing Board Member for the Pima County Community College and as Director of the Arizona’s Governor’s Office of Highway Safety (GOHS). He has won multiple awards, including but not limited to the Jefferson Award for community service, Pima County Sheriff’s Department’s Officer of the Year Award, and the NOBLE Law Enforcement Award. He is currently on the Tucson Council. 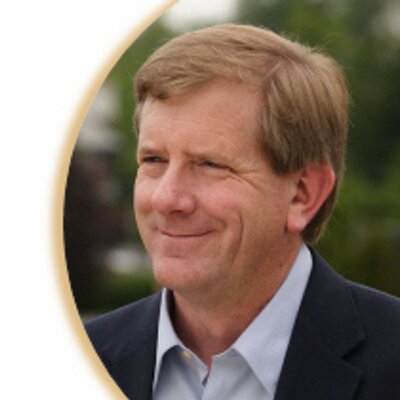 Hardwick was elected to the Susquehanna Valley Board of Education in the Binghamton area when he was a senior in high school. After serving this three-year term, Hardwick was elected councilman in the Town of Binghamton, a post which he held for eight years. In 1986, he was appointed Administrative Assistant to the Majority Leader of the New York State Senate, Warren M. Anderson until Anderson’s retirement. He received his Ph.D. in Political Science from SUNY Binghamton. Hardwick was elected First Ward Councilmember in the City of Tonawanda and re-elected twice. Hardwick was also elected to the Erie County Legislature representing Grand Island and the Tonawandas. Hardwick is a father of one daughter and three sons. 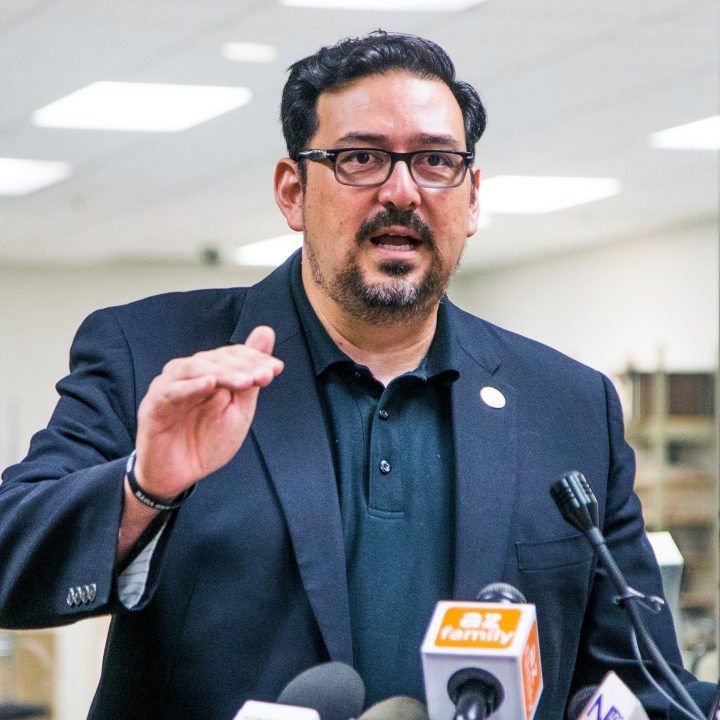 Adrian Fontes grew up in Nogales and was greatly influenced by hhis grandfather, who served in the army during World War II. Following in his footsteps, he was in the Marine Corps for four years before being discharged. He graduated from Arizona State University with a Bachelor’s Degree, then went to the University of Denver, more specifically the Sturm College of Law. He was the first Latino to hold office in Maricopa County and focused on registering Arizonians for voting.

Fontes is endorsed by Fontes for AZ. 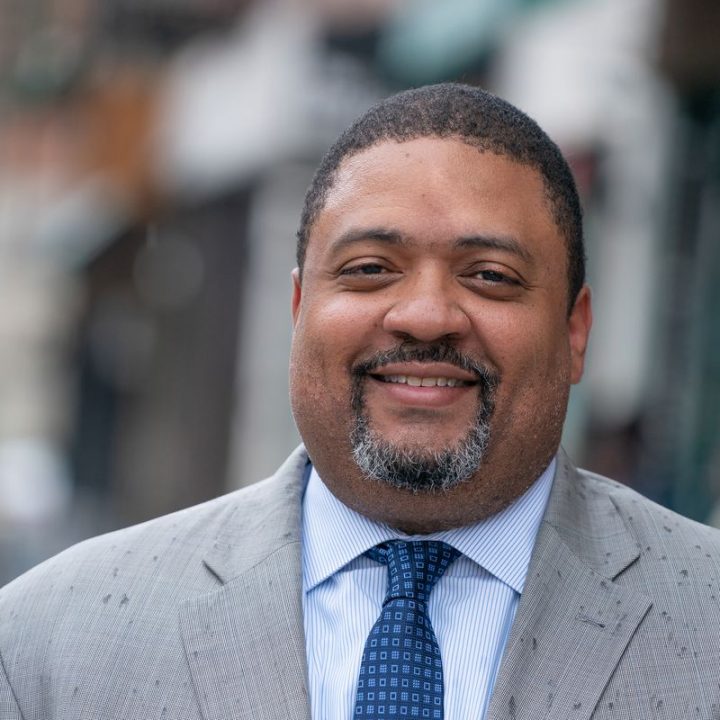 Alvin Bragg was born and raised in Harlem. Bragg would later graduate from Trinity School, earning a BA in Government from Harvard University, and earn his JD from Harvard Law School. As a lawyer, Bragg has served as an Assistant U.S. Attorney at the U.S. Attorney’s Office for the Southern District of New York, in which he prosecuted many cases such as corrupt lawyers/politicians and drug cartels. Bragg has also worked as an Executive Deputy Attorney General, in which he investigated police killings, tenant harassment, discrimination in the workplace, etc. Braggs now works as a visiting professor/co-director of the Racial Justice Justice at New York Law and a Board of Director at The Legal Aid. 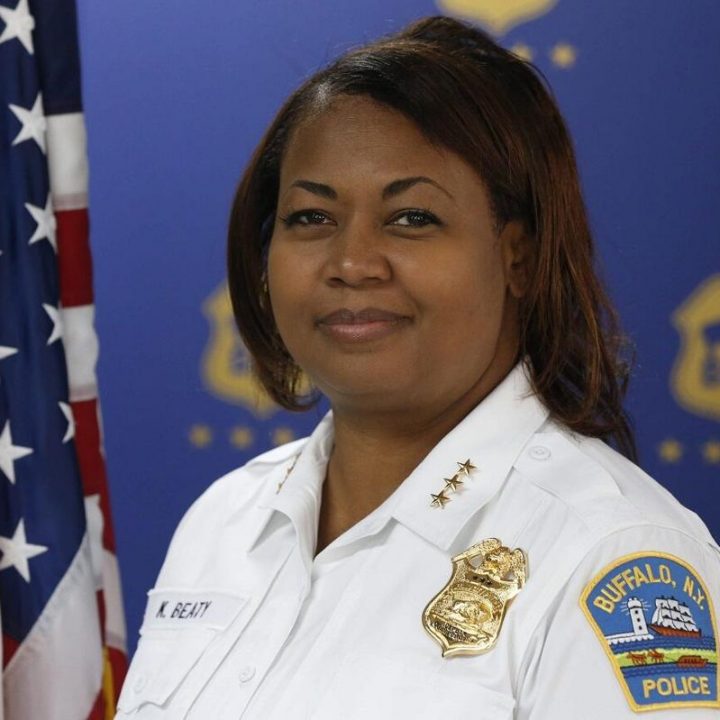 Beaty started out as a Patrol Officer in 1986 with the Buffalo Police Department and eventually served as Chief of E-District and Deputy Police Commissioner. Beaty is a Certified Master Police Instructor.