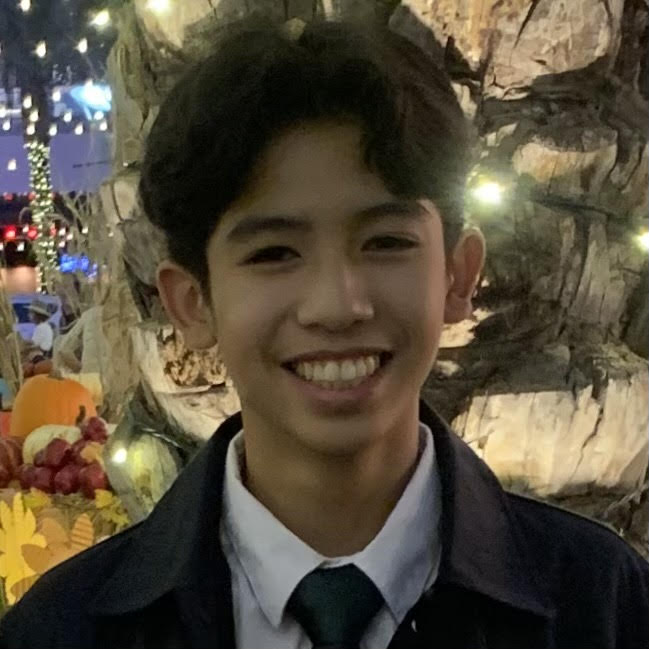 Dwayne is a sophomore in the CREST Engineering program at Paradise Valley High School. He is deeply interested in civil rights issues, environmental issues, and foreign policy. Being born in the Philippines has influenced his interest in foreign policy and his volunteer work with the Phoenix Asian-American Leos Club. Dwayne is also involved in various clubs at school, including Speech & Debate, New Global Citizens, and Model UN. The low voter turnout and the lack of information on down-ballot races are what drove him to join Polling Place. In his spare time, he enjoys playing badminton, board games, and geography games.