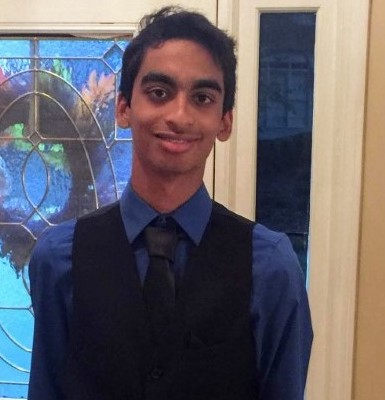 Noah is a senior at Marist School, where he has been involved in marching band, student government, peer leading, and robotics. He has played the piano since kindergarten and played the trumpet since 5th grade. He often volunteers with Habitat for Humanity and raises awareness on the importance of voting. His role model is Michael J. Fox, for his acting and activism on Parkinson’s. Noah hopes to improve the quality and amount of voters in Georgia and nationwide through the Polling Place. He enjoys computer science, exercise, and spending time with his family and friends.